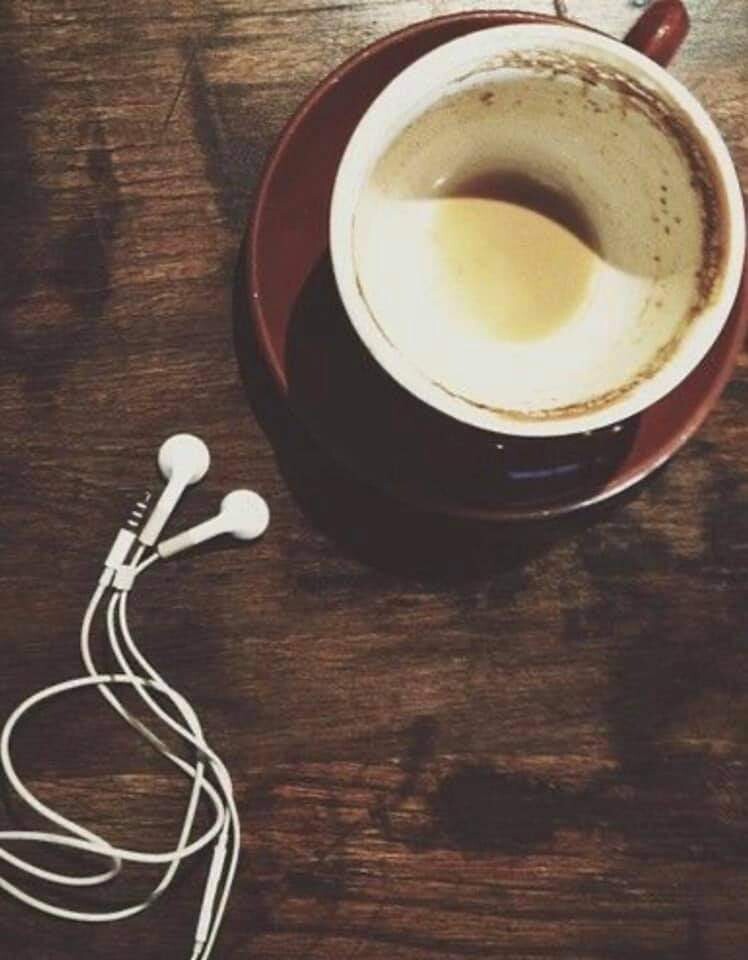 Premium Origin of the Quarter October-December

This coffee was processed at The Marimira Factory in Kenya’s Murang’a County. This county is known for its fertile farming soil and cool climate. It is also the ancestral home of the Kikuyu people. These are an interesting people who believe in an omnipotent Creator whom they refer to as Ngai.

More than 600 farmers bring their harvest to the factory for processing. Each of these 600 farmers farm about .98 acres. That’s tiny in comparison to what we see here in the states. This coffee consists of 3 varieties that we have not brought you before now. We have brought you Bourbon, Catuai, Catimor, Caturra, Pacamara, Typica and several other varieties of coffee. This coffee consists of the SL34, SL28, and Ruiru 11 varieties.

It is grown in deep red volcanic soil rich in organic matter that gets between 47-59 inches of rain per year (Van Wert gets about 38 inches per year). This coffee is handpicked, sorted by floatation and density checks before cherries are pulped, fermented, and washed from water sourced from the Mukungai Stream. Sun drying is completed under careful supervision on raised beds until the parchment reaches 10-12% moisture, then transported to the dry mill where it is prepared for export.

This coffee is a really good, medium to heavy bodied coffee, with a cup score of 87.75. As a reminder, only 1% of the world’s coffee has a cup score of 90 or higher. Those of us who have more discerning palates may get notes of peach, plum, pomegranate, blackberry and honey.

Save this product for later
Display prices in: USD